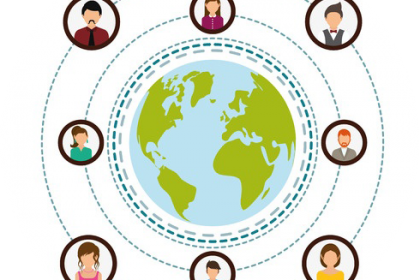 Social history is sometimes described as the ‘history of the people’ and is a branch of history that emphasizes social structures and the interaction of varying groups in society in contrast to affairs of state. Social history emerged as an alternative to the conventional political history, both in terms of its objects of interest and its belief in deep rooted economic and social factors as agents of historical change. Social and economic history overlap and always have.  In the inter-war years both grew. Following the Second World War the subject really expanded greatly, not in a small part due to the work of Edward Thompson. In more recent times social history has adapted to face the challenges to its epistemology. One of the main challenges is from postmodernists attacking its reliance on class-based forms of analysis.

Originally an extension of economic history, it expanded as a separate discipline in the 1960s. It initially focused on marginalised social groups but later turned its focus to pay more attention to the middle and upper classes.

British social historian and political activist. He wrote ‘The Making of the English Working Class (1963)’ and other works which heavily influenced post-World War II historiography. E.P Thompson contributed in founding the British New Left in the 1950s, and then in the 1980s he went on to became one of the most prominent antinuclear activists in Europe.

The second world war highlighted that many British people were deprived and poor. Then the Liberal politician William Beveridge identified five issues that required change to make Britain better. To achieve his aims, Beveridge proposed the introduction of a welfare state. In 1942 William Beveridge set the government the task of discovering what people wanted to see in his idea of a new and improved Britain.

Beveridge then declared that there were five “giants on the road to reconstruction”:

This Social and Political History course will take you through right from the Agricultural Revolution to almost modern day. We will cover class, race and gender boundaries and the way they have changed over the years. We’ll also explore how attitudes have changed towards crime over the years and discover how politics have adapted along with the public’s changing attitudes and opinions.

What you can read next 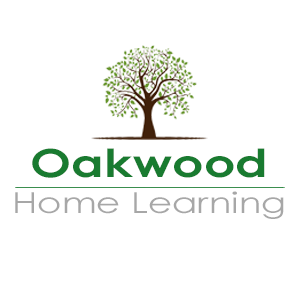 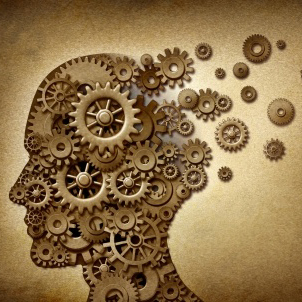 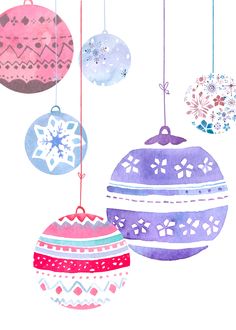 Search for a course

Join our newsletter to recieve updates from us and great offers on our qualifications!

Don't worry, we won't ever send you spam or pass on your details to anyone else.